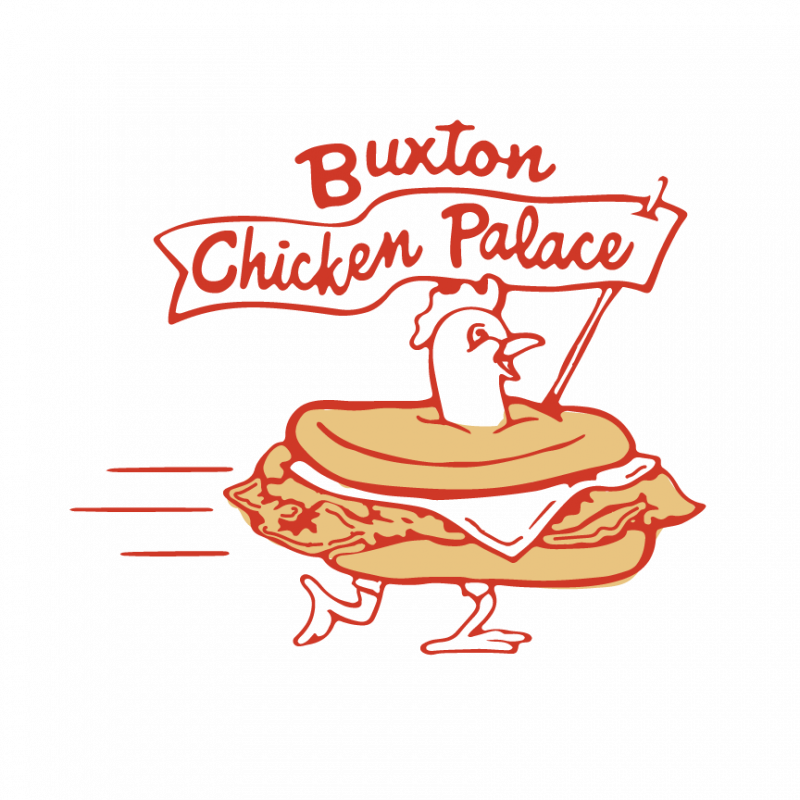 In 2015 chefs Elliott Moss and Meherwan Irani came together to open Buxton Hall Barbecue in the South Slope neighborhood of Asheville, NC. And, while the barbecue definitely got its fair share of accolades, it was the fried chicken sandwich that stole the hearts of many, including the editors of Bon Appétit Magazine, who named it the best fried chicken sandwich in the country. It might have taken them a while, but with Buxton Chicken Palace, Meherwan and Elliott have finally got around to giving that famous chicken sandwich its due – its very own home. 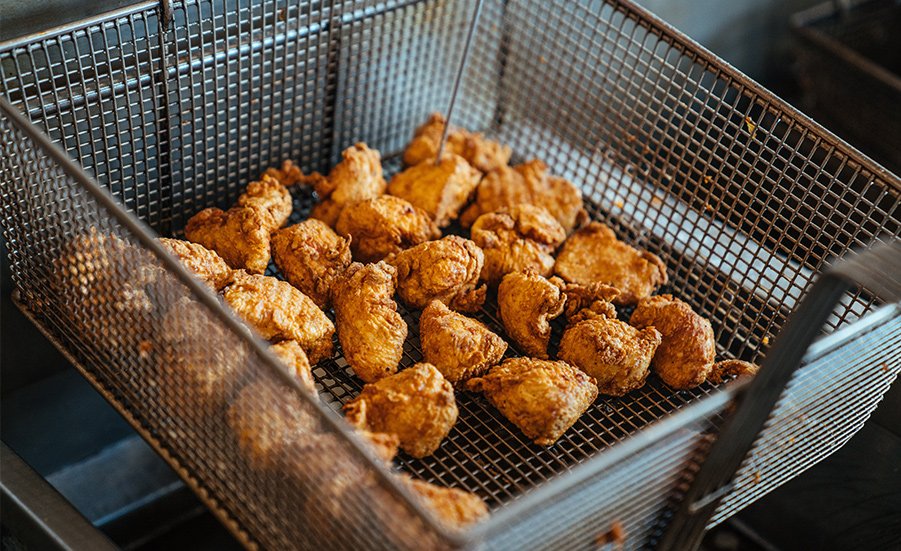